Within the framework of UNIVA, discover the Dialogues of Gabriele ALLEGRA, Franciscan, theologian with Pierre TEILHARD DE CHARDIN, Jesuit and paleontologist, which took place from 1942 to 1945 in Peking. Two thoughts which discover and join together in the same vision of the Primacy of Christ against the background of the publication of the Milieu Divin by Pierre Teilhard de Chardin written in 1926-1927 and whose publication was not authorized. 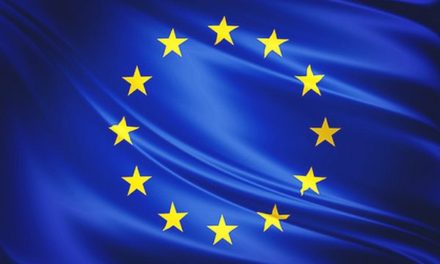