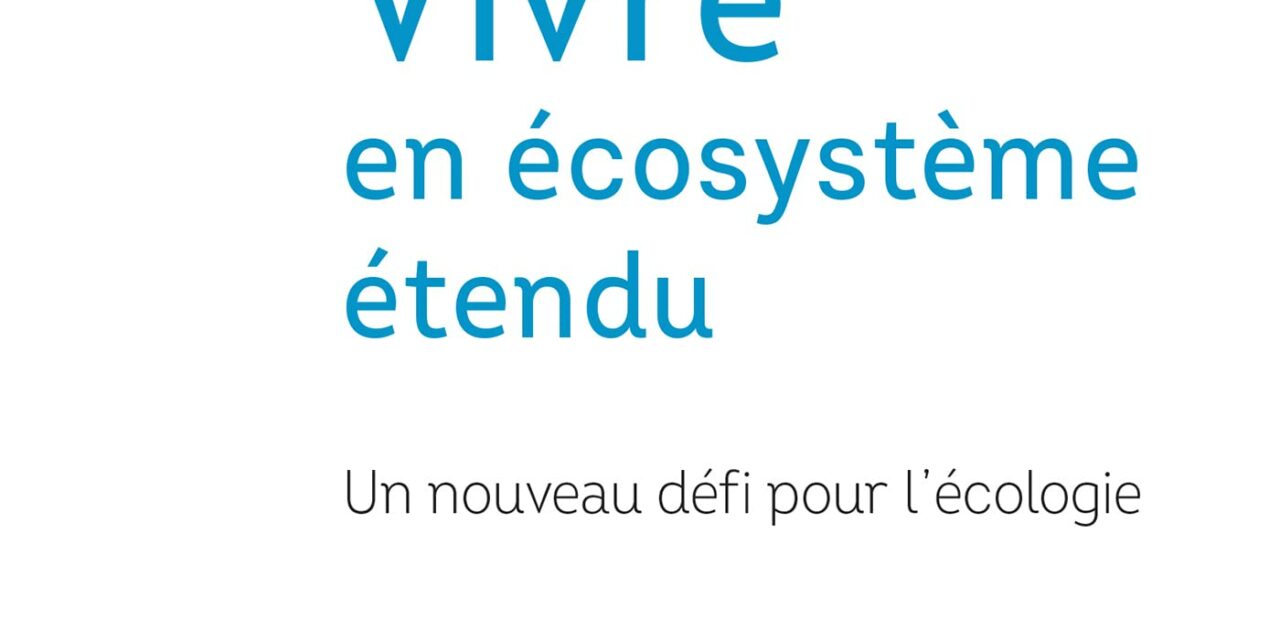 LIVING TOGETHER IN AN EXTENDED ECOSYSTEM
A NEW CHALLENGE FOR ECOLOGY

The final evening of the book presentation will take place on December 15, 2022.

The ZOOM link of the conference: “book presentation in Zoom”.

“Living in an extended ecosystem” by the Centre Teilhard de Chardin. How can we make different realities live together and organize them into relevant and efficient networks, each one following its own logic?

This is the challenge of a seminar on “Integral Ecology” organized by “Centre Teilhard de Chardin” and of which this book takes up the first works.

This reflection was developed in the context of the proposed development of the “Plateau de Saclay”, south of Paris, and integrates an ecological approach postulating that everything operates as a system or, put differently, that everything is linked. The development of the “Plateau de Saclay” is in fact an immense human, economic and scientific project to bring together schools, research & innovation centers and industries in a formerly agricultural area of Saclay. The challenge is to organize them as much as possible into networks so that they can benefit from each other’s assets and ideas, using the most modern technologies and respecting the environment.

The multidisciplinary team of the Integral Ecology seminar has developed the notion of extended ecosystem as a key to understanding what a human and natural ecosystem represents. But also as a methodological tool to approach Integral Ecology. With this notion of extended ecosystem, ecology can be understood as the bringing together of different actors and the implementation of a methodology to accompany their interaction for the benefit of everyone.

The eight co-authors will present the book on , and December 15. They will progressively deepen the themes addressed in three ZOOM sessions.

The first session on October 20 at 7pm will be led by Bruno Dufay, Jean-Pierre Maillard, and Bernard Saugier. They will present a historical and scientific synthesis of the concept of ecosystem and then recall the ecological stakes of the current crisis and in particular those due to the energy transition.

More information by clicking on the link: ” presentation of the book in Zoom “.

Our collection of books: see here. 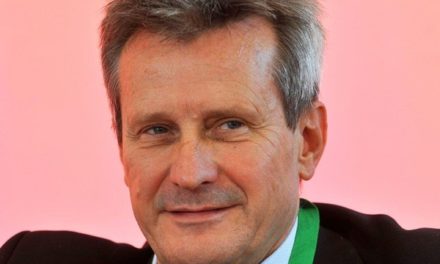 January 24, 2023 – “The intelligence of the faith with Teilhard” – Thierry Magnin 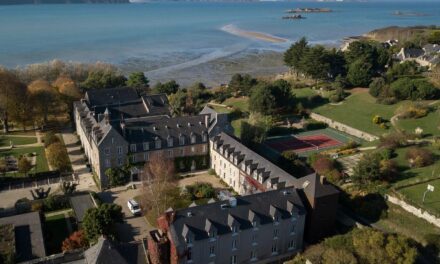 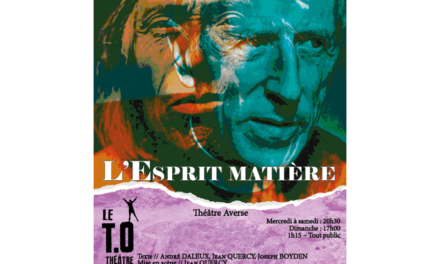 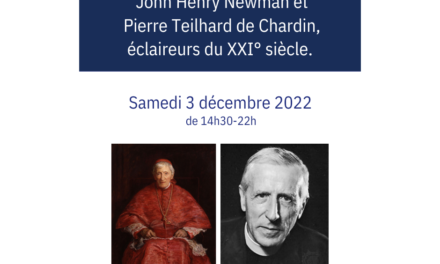