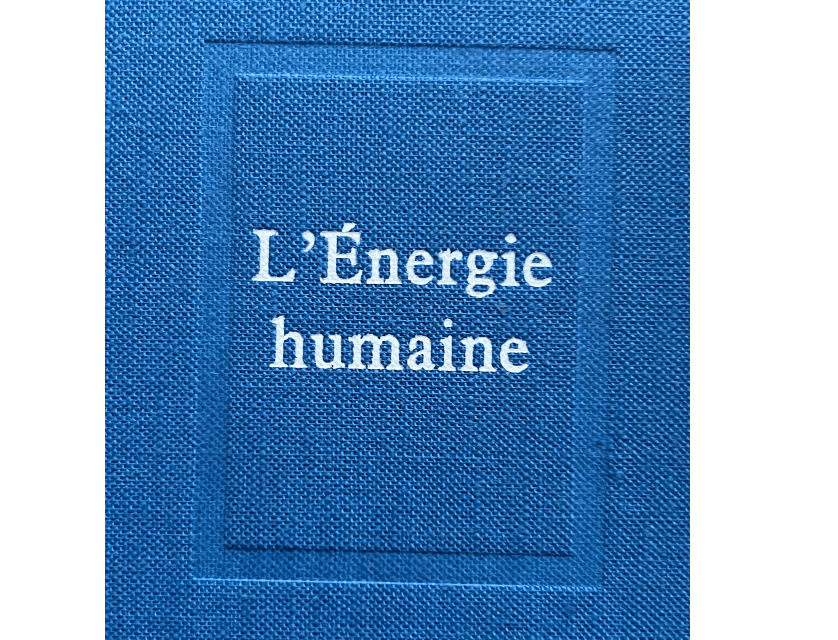 The three texts that follow are excerpts from Volume VI of his works published by Seuil entitled l’Energie Humaine.

I- The spirit of the Earth

This text is taken from the first essay of Volume VI, the Spirit of the Earth, dated March 9, 1931

” … In a Universe supposed, in its initial state, to be entirely made up of determinisms, it is radically impossible to conceive that “internalized” and spontaneous elements could ever have developed. Whoever accepts this point of departure closes any exit to join the present state of the Universe. – Conversely, from an initially formed Cosmos, constituted of elementary “liberties”, it is easy to deduce, by effect of great numbers and habits, all the appearances of rigor on which is built the mathematical Physics of the Matter…”

II- The fabric of the world is spiritual

This text, dated August 6, 1937, is an excerpt from the fifth essay, Human Energy, which gave its name to the complete work

” … We must finally face the facts. Taken upwards, from mechanical determinisms, Life presents itself to the ascents of Physics as a series of impassable steps... We have tried until now to reach and reproduce the Spirit coming from the Matter. It is now a matter of a reverse process, of joining and reconstituting Matter by descending from the Spirit chosen as the primordial substance of things…”

III – It is a Love that builds the Universe

This text is extracted from the third essay of Volume VI, Sketch of a Personal Universe, dated May 4, 1936. It is taken from Chapter V “The Energy of Personalization”.

” … And now let’s take it one step further. What name should be given, still in accordance with our
system, to this physical-moral energy of personalization where are ultimately reduced to
all the activities manifested by the Fabric of the Universe? Only one, provided that we give it the generality and the power that it must take on when it rises to the cosmic order: “It is a love that physically builds the Universe…” 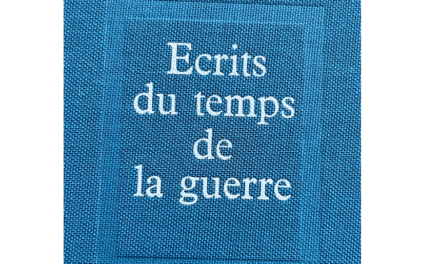 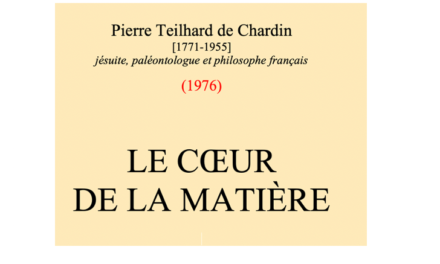 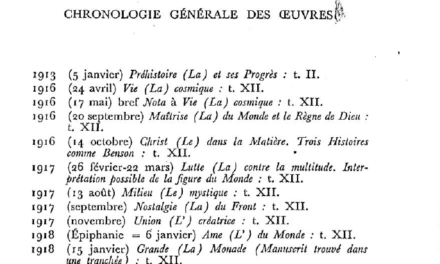 Chronology of the Works 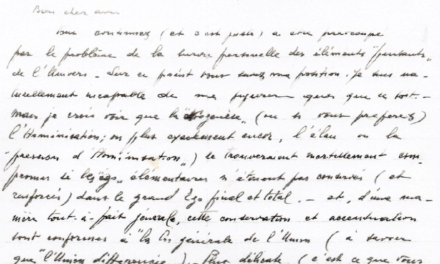 The published correspondence of Teilhard