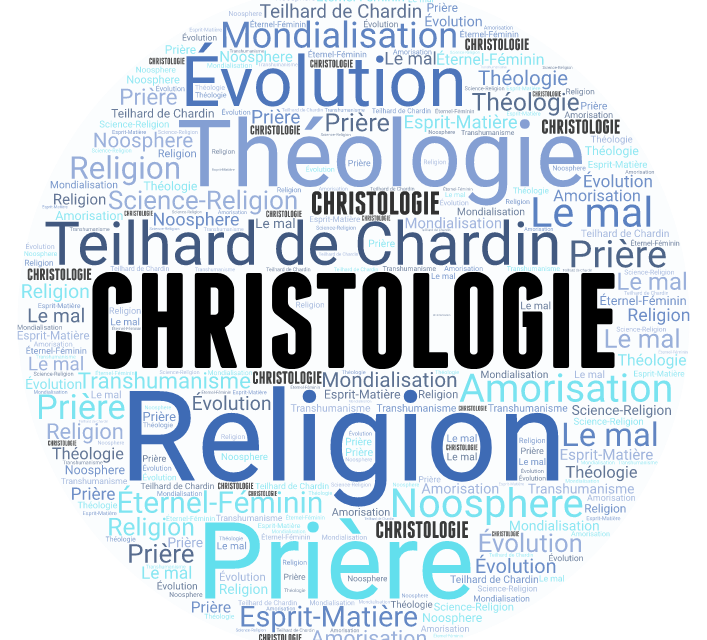 Throughout his life, Teilhard de Chardin led, in parallel to his scientific work, a continuous philosophical and religious reflection, trying to rethink the formulation of the Christian faith from the scientific vision of an evolving universe. The final elaboration of his thought and spirituality is found in the writings of the last five years of his life (1950-1955). It is there especially that Teilhard developed in a particular way his Christology, centered on the relation between Christ and the universe, which constitutes the heart of his spirituality.

In this article the author, Agustin Udias Vallina sj, is particularly interested in the text on Christicism, the third part of the “Heart of Matter” dated October 30, 1950. (Volume XIII, Edition Seuil) 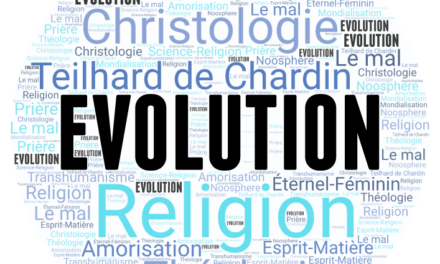 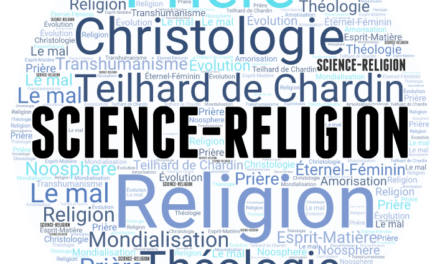 SUMMARY SHEETS ON TEILHARD A COHERENT WORLDVIEW COMPATIBLE WITH SCIENCE 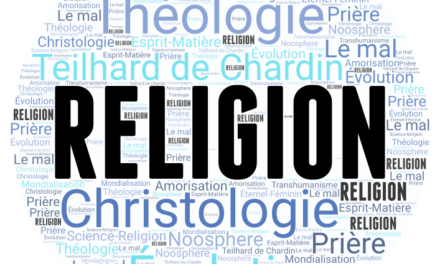