Can solidarity be a factor of development? 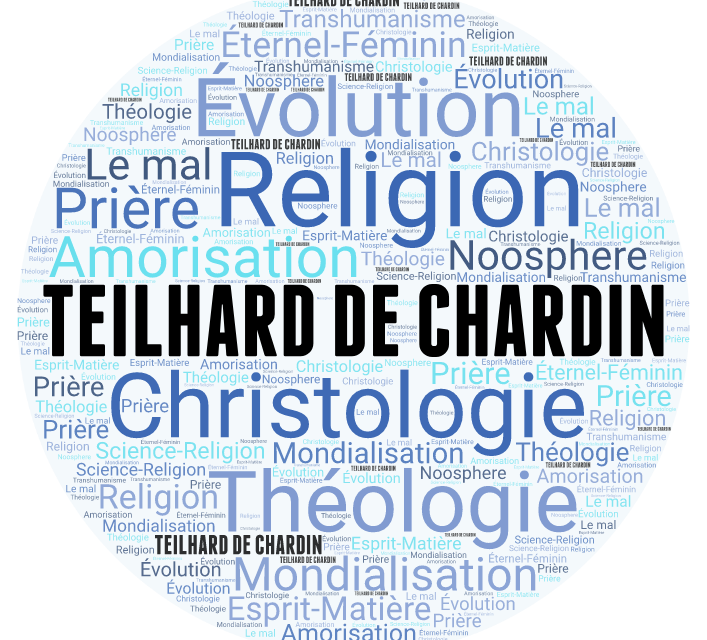 Report of work of

a SSF reflection group, on the theme :

Can Solidarity be a factor of development?


Nowadays, the word Solidarity has become so commonly used, it has such a positive image that everyone so positive that everyone is ready to express themselves favorably on the subject. 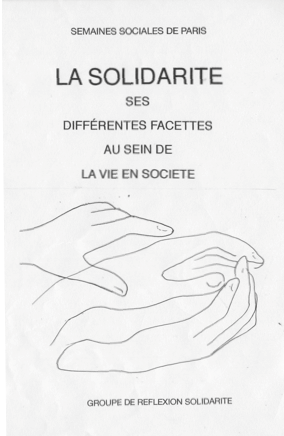 Thus the think tank to which the question had been put could only hope to add a modest additional touch (would it be more convincing? clearer?) to the accumulation of texts already publisheds.

But in light of the first opinions exchanged within the group and before drafting a response, it seemed interesting to see if a new approach to the notion of Solidarity might not become possible after a broad consultation of opinions with a variety of interlocutorss.

Therefore, the consideration of copies of opinions, already heard to satiety, was excluded, while the absence of judgment on the opinion presented was guaranteed. This last point was necessary to promote the freedom ofexpression.

In this context, it became clear that the meaning given to the word Solidarity was even more variable than what had been imagined: it fluctuated in particular very widely according to the part of Sentiment that it carried as well as with regard to the part of Reason that it also contained.

As always in such cases, if the same term covers different meanings it then becomes a source ofmisunderstandingsions, and even short-sighted conflicts.

In order to get out of this blocked situatione, comparable to the agitation of particles locked in a jar, isn’t it useful to go back to the fundamental behaviors that exist or are established during exchanges between two parties with different opinions? Some of these behaviors are painful, others may become so, but in no case is there a scale ofapprs assessment (quantified for example from 1 to 10) on which it would become possible to identify the level of the exchange considered and to trigger Solidarity actions perfectly adapted to these levels.

In the course of our reflections and in a general way, it appeared necessary to know how to appreciate the presence of difference in the universe as well as on a more modest scale such as the difference that each person can have with his neighbor.

Within this difference, which defines a framework of existence, the notion of the feeling of each or each of the two parties involved in a relationship of solidarity intervenes. The evaluation of this feeling is too often neglected, which frequently becomes the root cause of serious failures in negotiations or in the so-called solidarity achievements.

From the platform delimited by the difference and the feeling can be employed two criteria of appreciation allowing to clarify singularly the variety and the meaning of the word Solidarity and, consequently, to act effectively.

Different application frameworks are then welcome to illustrate these remarks, henceù the outline of this document. Click on each link to download the document.

Spirituality, a challenge for society – Towards a collective consciousness