Jean-Marie PELT passed away… he was a great teilhardian 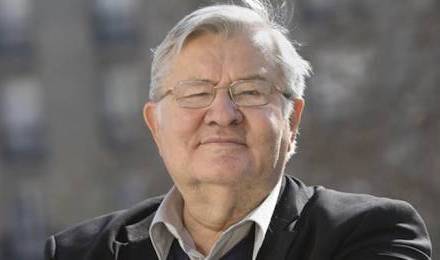 The committed biologist and ecologist, passionate popularizer and communicator, founder of the European Institute of Ecology in Metz, Jean-Marie Pelt died on December 23, 2015. As a tribute, we republish this interview published in June 2014, in which he talked about the book Le Phénomène humain, by Pierre Teilhard de Chardin.