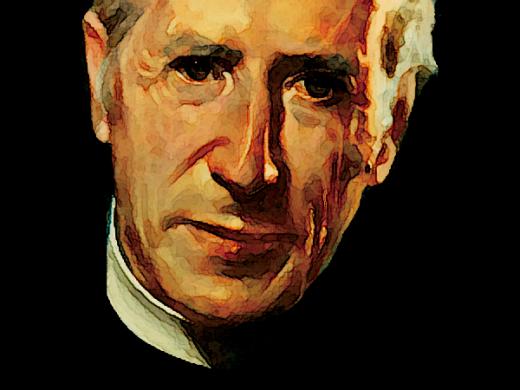 “All the obstacles it has encountered over millions of years, life has turned or overturned.”

Please note the date of our next General Assembly which will take place on Saturday morning, April 2nd from 9am to 1pm at the MCC (Mouvement Chrétien des Cadres) 18 rue de Varenne 75007 Paris.

The General Assembly will be followed by a conference by Bruno Dufay on the theme :

“Ecology, digital and totalitarianism under the light of Pierre Teilhard de Chardin”

What is the role of women in the life and work of Pierre Teilhard de Chardin?

What reading for us today? What contribution for our time?

So many questions that will be addressed by Marie Bayon de La Tour, great-niece of the father, vice-president of the Association of Friends of Father Teilhard de Chardin.

While everyone deplores the violence of inter-religious conflicts in the world, our reflection, based on the writings of Father Teilhard de Chardin, will seek to show a possible path of respect and sharing in the approach of the great spiritualities that animate the world.

This meeting, organized by the Centre Teilhard de Chardin and Artisans de Paix, will include 3 conferences and a projection:

Courses at the Centre Sèvres

“Teilhard de Chardin, the renovator of theology” by Gérard Donnadieu

“Exploring space, does it make sense” with Jacques Arnould and Hilaire Giron

To what does the discovery of other worlds commit us? Science and Faith with Teilhard de Chardin

On January 21, the Association of Friends of Emmanuel Mounier organized at the Collège des Bernardins, an evening in homage to Emmanuel Mounier “Paths of Renaissance and voices of Humanity”. 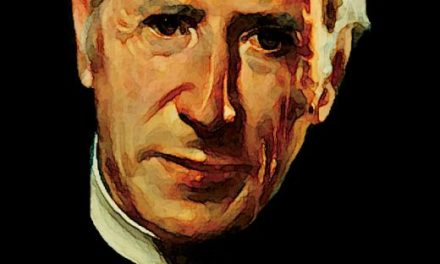